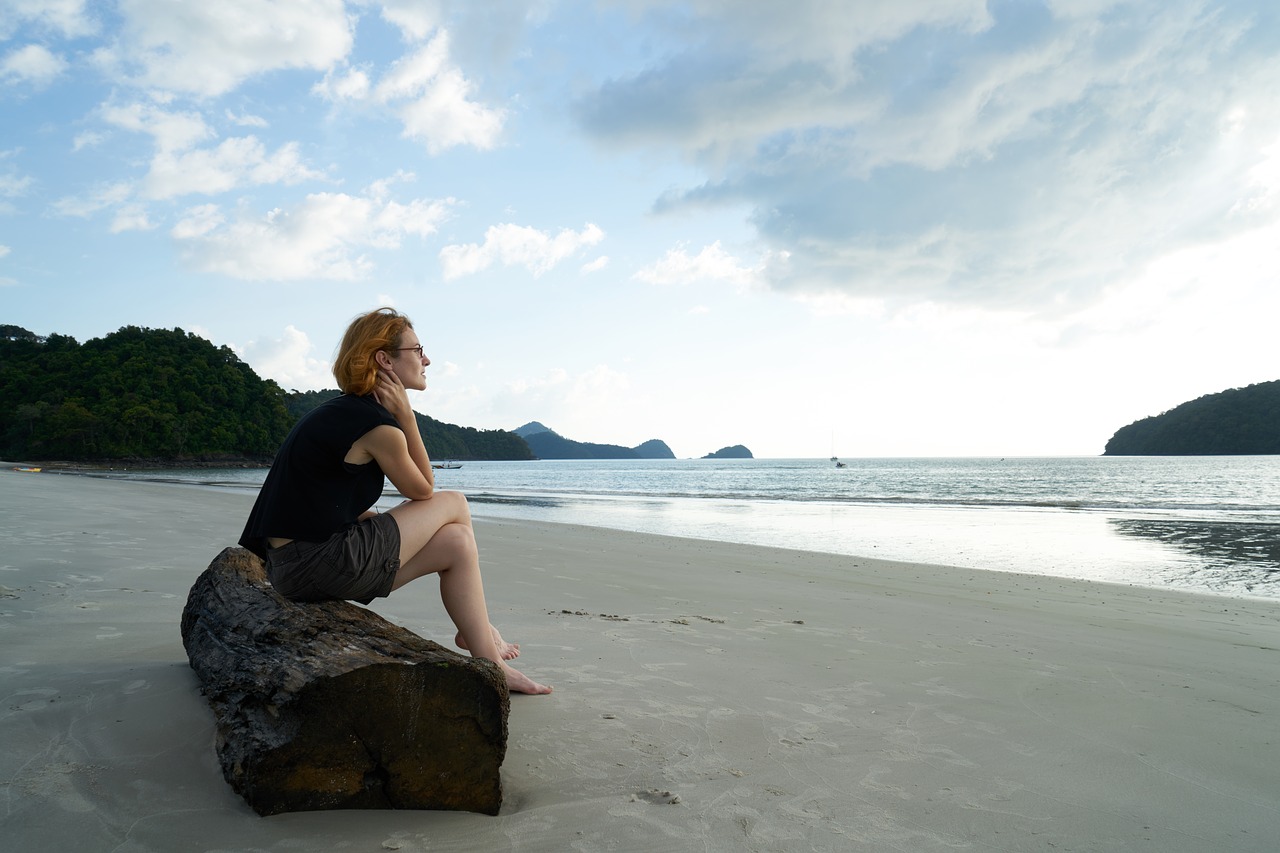 “Between stimulus and response there is a space. In that space is our power to choose our response. In our response lies our growth and our freedom.”
~ Dr. Viktor Frankl

If there were anyone in the world who had, or has, a bona fide reason to hate people, it would have been renowned Viennese neuroscientist and psychiatrist, Viktor Frankl.

Frankl, and others like him, survived the most inhumane of circumstances in the World War II concentration camps, yet despite the brutal treatment he received at the hands of the Nazis, Dr. Frankl carried on after World War II to become the founder of logotherapy, which requires individuals to take existential responsibility for their lives.

There is a certain angst that exists in modern society, where interacting with others is becoming a source for anxiety. Instead of working toward a solution, the mantra has simply become: “I hate people”. Seriously, ask yourself how many times a day do you hear this or something similar in conversation, or see it on your social media feeds?

We are, and have been, immersed in a societal disconnect, since the early 1990s, which was the catalyst for the book, Prozac Nation, an autobiography of Elizabeth Wurtzel’s experience with atypical depression. Ever since then, we have been on a downward spiral in regard to meaningful connections with others.

Admittedly, that is an overly-simplistic representation of a very complex issue that involves psychopharmacology, access to health care – especially mental health services – as well as the psychiatry and psychology of depression and anxiety. Depression, however, isn’t the only source of anxiety in our modern society.

Overindulgence: We’ve all heard the phrase, ‘Too much of a good thing’. Recently, ex-highly positioned executives of Facebook admitted that they knew and understood the psychological and sociological risks of the social network, but they did it anyway. Have you noticed the sudden shift to ‘doing good works’?

The onset of the modern internet began as a novelty in most households, and many, like during the birth of the TV, declared it a fad and moved on. The younger household members latched onto the internet, like the kids of 80s latched on to the early video games.

Well, the fad of the internet has become a household staple, just like the television. In fact, it is becoming increasingly more difficult to function in modern society without wi-fi or access to the internet. Most of North Americans’ time – an average of nine hours every day – is spent on social media.

Which leads us to the societal disconnect. Emboldened by the buffer of the internet, people of all ages are losing the arts of civil conversation, healthy debate, and collaborative working. This leads to cyber-bullying (in all age groups), fear of conflict, and even leadership failures.

The overly simplistic and unrealistic solution is just to stop using the internet or participating in social media. The reality is that we are all responsible for our activities and engagements off- and online. We are each responsible for our own amount of usage, how much time we spend with others in the physical world, and how we choose to engage or respond to the variables that exist.

Dr. Frankl could have chosen to’hate people’ and felt righteously justified in doing so, but he didn’t. He recognized that the one thing that had held it together for himself and others like him in the concentration camps was having a sense of purpose: surviving to the next day, or helping others in his barracks, or being wholly present and attentive to the needs of others in spite of the circumstances.